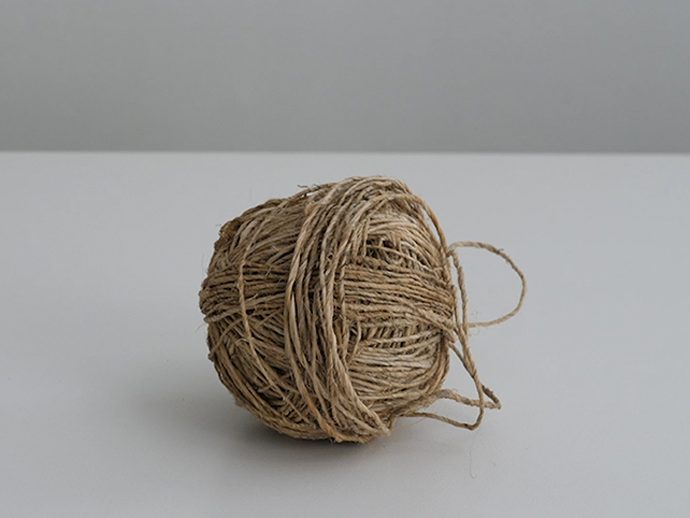 A SHORT FILM BY EMILY RICHARDSON AND MARGARET HOWELL

‘I have been asked about my work many times over the years. And while some questions are easy to answer, others – especially those about inspiration – can be very hard. My work is personal as well as professional. Inspiration is the key, but it takes many forms: a memory, a person, the feel of a fabric, the place where it is made, as well as from an image in my mind. So much is down to intuition and a feeling of what is right at that particular time. Realising that inspiration is the work.

Such things are difficult to put into words that is why Emily and I have made this film. It looks back at my early days and the people, places, crafts and images that meant so much to me then, and still do. I hope that it conveys what has always mattered to me as a designer.’

Emily Richardson is an artist filmmaker and researcher whose films explore the nature of our relationship to personal histories and the spaces we inhabit. Her films have been screened at Tate Modern, BFI London, Barbican cinema and in galleries and festivals internationally.

‘Simplicity in life is the guiding principle though it may be the hardest thing to achieve.’

The film attempts to show the affinity Margaret feels for certain aspects of life in Japan. It includes personal photographs and objects that have appealed to Margaret on her many visits to Japan, from 1983 onwards. 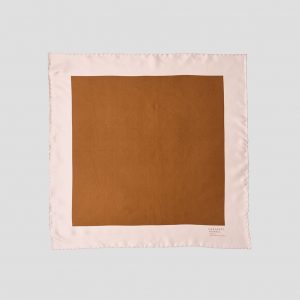